Nothing demonstrates the moral depravity of liberalism more than its support for sanctuary zones where illegal alien criminals are safeguarded, and public safety for law-abiding citizens is threatened as a result.

Campos spent much of Monday huddled in his office with Public Defender Jeff Adachi, immigration advocates and others to hammer out details. Campos is hopeful there will be a vote on the legislation by the Board of Supervisors by Dec. 13, his last scheduled meeting before being termed out of office and less than six weeks before Trump’s inauguration.

Immediately after Trump’s election, Mayor Ed Lee and the Board of Supervisors were adamant that San Francisco would remain a sanctuary city despite Trump’s threats. There are an estimated 44,000 immigrants living in the city without proper documentation.

Tuesday’s Washington Times reported on its front page that Congressman John Culberson (R-TX) announced he would use his power as Chairman of the Commerce, Justice and Science Appropriations Subcommittee to strip federal cash from sanctuary cities that refuse to comply with existing law.

Culberson has spent virtually his entire adult life in politics, winning election to the Texas State House while he was still a law student, then jumping directly from the Texas Legislature to Congress.

Hopefully Congressman Culberson is motivated enough for whatever reason to follow through with his stated initiative and unleash appropriate punishment on unlawful sanctuary cities.

The Texas Republican said federal law already requires local governments to cooperate with immigration agents, and those that refuse are breaking the law — and don’t deserve federal funds.

U.S. Immigration and Customs Enforcement, which handles deportations, counts more than 300 jurisdictions that refuse to cooperate with them to one extent or another.

But many of those jurisdictions continue to get federal grant money — including money in some cases to hold the very illegal immigrants that they are refusing to turn over to federal authorities.
END_OF_DOCUMENT_TOKEN_TO_BE_REPLACED 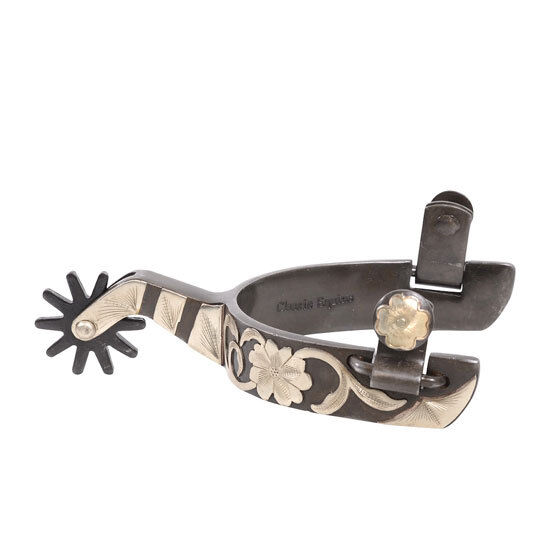